Breakthrough In Paediatric Nutrition With 2’‑FL To Support Immunity 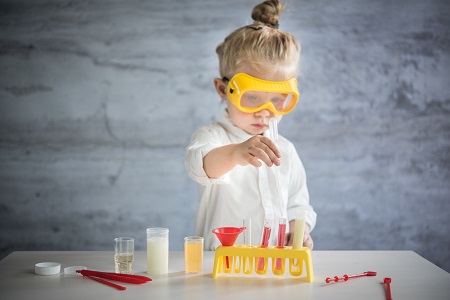 The first years of a child’s life are a critical time for immune system development. Breast milk provides the optimal nutrition needed to support this important phase, and research has shown that young children fed with breast milk have better immune function.

Around 70% of the human immune system resides in the gut and it is now understood that the nutrients a baby receives through breast feeding help to colonise the gut with over a thousand-different species of bacteria that make up their microbiome; the microbiome is as unique as a fingerprint and is different for every human.

Milk oligosaccharides, found naturally in breast milk, are believed to be one of the factors responsible for these immune benefits. These oligosaccharides have an important prebiotic role, enhancing gut maturation and influencing immune responses.1 They promote the colonisation of Bifidobacterium bifidum, which is prevalent in the microbiota community of the intestines in young children fed with human milk.2 These unique milk oligosaccharides also act as antiadhesives and antimicrobials, supporting the developing immune system by binding pathogens and toxins to prevent their uptake.1 The benefits of the prebiotics have the potential to be far-reaching beyond immune function, with current research indicating their impact upon not only gut development, but also cognition and mental health.3

Harnessing the benefits of milk oligosaccharides found in breast milk is an important step forward in improving the development of the gut microbiota in young children, providing better support for the immune systems.

Milk oligosaccharides – the fuel for immunity?

2’-fucosyllactose (2’-FL) is the most abundant in the majority of mothers’ milk, with a concentration of up to 4.65 g/L; and may, in part, be responsible for the unique immune benefits provided by breastfeeding. The discovery of this milk oligosaccharide represents a significant scientific breakthrough in pediatric nutrition in the last decade. Recent studies have sought to understand the prebiotic properties of 2’-FL and its role in the developing immune system. Its presence has been linked to the production of short chain fatty acids (SCFA) and a reduction in the release of less desirable molecules such as ammonium (NH4).

Oligosaccharides are an important component of human milk. However, thanks to advances in nutritional science and technology, it is now possible to replicate a structurally and biologically identical version of 2’-FL.

The first clinical study of milk oligosaccharide feeding in young children, supported by Abbott, published in 2016 in the Journal of Nutrition compared the growth and tolerance of babies when fed 2’-FL supplemented milk formula1. The researchers also analysed their development, 2’-FL absorption and its impact on immune markers in a subset of children2. The studies looked at growth (including weight, length and head circumference) or tolerance in subjects fed with formula with 2’-FL. 1 The study also demonstrated for the first time, that the inclusion of 2’-FL in a baby’s diet provided immune system support.

Harnessing the benefits of milk oligosaccharides

This research tells a compelling story; milk oligosaccharides - prebiotics found in breast milk - are central to the development of a strong immune system and nurturing critical intestinal bacteria.4Thanks to the evidence from these clinically-led investigations, scientists now have sufficient understanding and expertise to enable the addition of 2’-FL to milk formula for the first time to build a better foundation for a strong immune system that can support them throughout life. 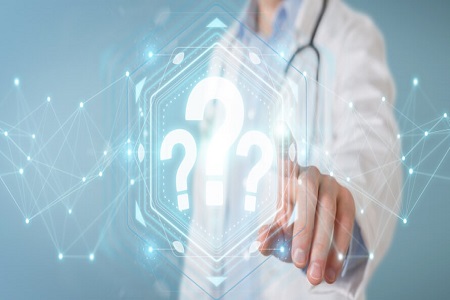 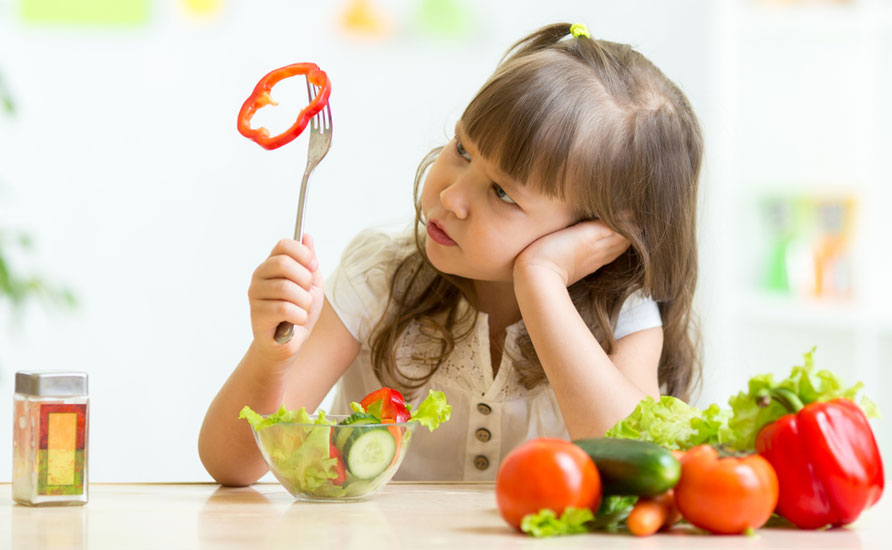 Signs of a Picky Eater

Signs of a Picky Eater

Helping parents to identify, and manage picky eaters. If you consider your child a picky eater, you're not alone Read more... 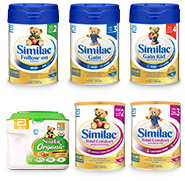 Abbott’s milk can give added nutrition to your meals. 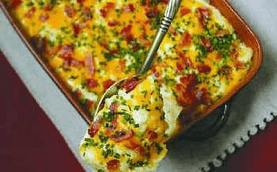 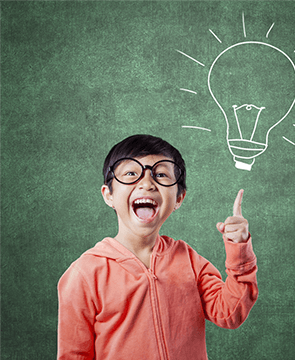 Stay informed, get educated and have fun with these useful online tools.