Got Diabetes?
Be GI SMART. Fight The Peaks. 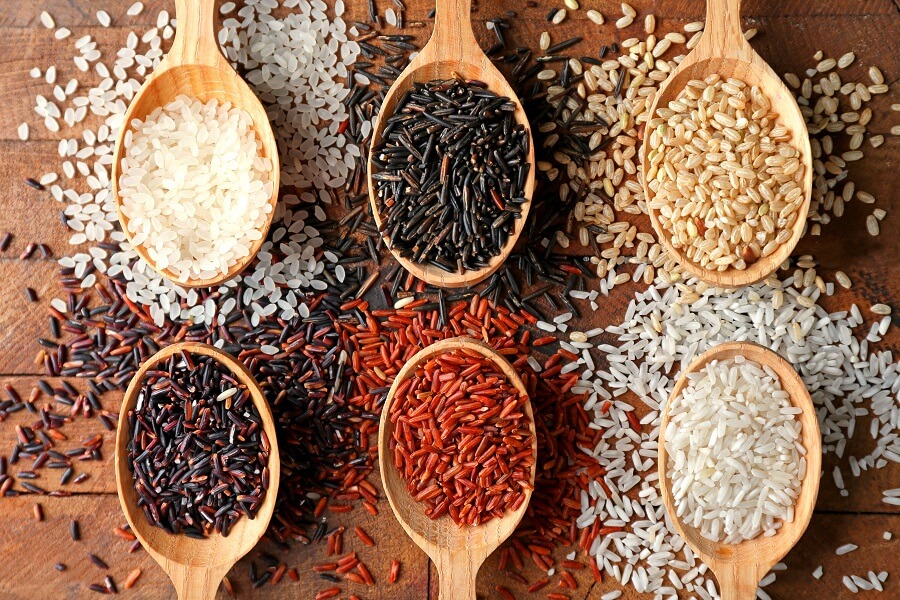 The American Diabetes Association defines GI as a relative ranking of carbohydrate in foods according to how they affect blood glucose levels.

Carbohydrates with a low GI value (55 or less) are more slowly digested, absorbed and metabolized and cause a lower and slower rise in blood glucose and, therefore insulin levels. For better blood sugar control, select low or medium GI food options over high GI food items.

Do note that the GI of a food is different when eaten alone than it is when combined with other foods. Thus when eating a high GI food, you can combine it with other low GI foods to balance out the effect on blood glucose levels. 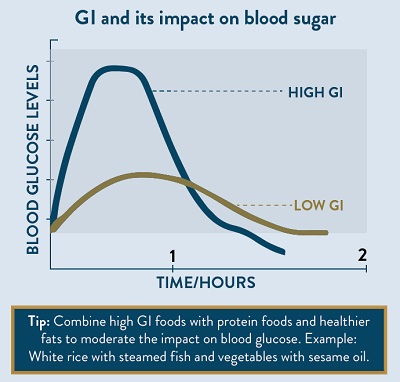 1) How processed is your food?

The method of processing of a single food can greatly affect its GI and processed food tend to have a higher GI. For example, white flour (GI 69) which is refined has a higher GI than whole wheat grains (GI 42). This is because grinding breaks the protective layers surrounding the grain, thus making digestion and absorption easier. Similarly, fresh fruit juices will have a higher GI than whole fruits- orange juice has GI 46 of while orange has GI of 40. Finely ground grain is more rapidly digested than coarsely ground grain. For example, instant oats cereal porridge (GI 65) have higher GI than rolled oats porridge (GI 42) .

2) Is your food overcooked?

The cooking method can make a huge difference to the food's GI as cooking breaks down the cellular structure of a food, making it easier to digest and raise blood glucose levels. Overcooking will boost the GI of food. For example, porridge has a higher GI than plain rice (83 vs 69), soft-cooked pasta has a higher GI than al dente pasta (58 vs 43), and mashed potato has a higher GI than a whole baked potato (73 vs 60). Overcooking pasta, for instance, contributes to starch gelatinisation, which then raises the GI. High heat cooking methods like baking or frying will raise GI as compared to lower heat methods like sautéing (cooking them quickly in a bit of fat) or parboiling (partially cooking them in boiling liquid). For example, baked or deep frying potato will cause GI to increase to 83 and 70 while boiling it achieves a GI of 59.

3) Does your carbohydrate meal contain other ingredients such as fat, fibers or protein?

Impact of GI on blood glucose and weight

For people with diabetes, a low-GI diet can help one better manage their blood glucose levels to minimize peaks as well as to manage hunger to support or facilitate weight-loss. Nonetheless, while GI can be a useful reference used for meal planning, it should not be the only consideration. Both the serving size of foods and the nutritional quality of the diet are just as important to consider. Here are some tips to start adopting a low-GI diet:

Fan of cereals? Keep your eyes peeled for the ‘Low Glycemic Index’ Healthier Choice Symbol when buying cereal-based convenience foods. In general, it is always wiser to opt for healthier choice foods as they are lower in sugar, sodium, fats or higher in whole-grains and calcium! 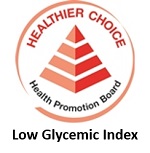 Instead of munching on cupcakes or chips, opt for nuts. When it comes to fresh fruit, get to know the GI of your favorites as the data may surprise you. There are some moderate in GI, other fruit can deliver a high GI value. For example, the GI of watermelon is 80 while the GI of apple is 40.

No matter how low the GI of your carbohydrate choice, over eating is never healthy and, moderation is still key. Refer to the ‘My Healthy Plate’ by Health Promotion Board (HPB) to learn more about the various food groups and their recommended portions. Staying close to the portion guidance will also help you moderate your blood sugar swings.

Ready for a change?

For people with diabetes, low GI foods are highly recommended. So, kick-start your low GI diet today! It can help to maintain your blood glucose level and avoid potential health complications in the long run. Also, a low-GI diet may also help to prevent obesity.

If convenience is a priority for you, consider a diabetes-specific formula as one of your low GI food options. Such formulas are specially designed for people with diabetes to help manage blood sugar levels when used as a meal replacement, part of a meal or as a snack within the context of a well-balanced and individualized diet. At the same time, it is designed to provide complete and balanced nutrition. They taste delicious too! Consult your doctor or dietitian to find out how you can incorporate a diabetes-specific formula into your meal plan.

So, remember, simple daily choices can make a big difference. Take a step in the right direction today!

Glucerna® is scientifically formulated for people with diabetes. It is low in Glycemic Index (GI) and has an advanced slow-release carbohydrate blend Glucerna® also contains dietary fiber as well as 28 vitamins and minerals to provide complete and balanced nutrition. Consider the use of Glucerna® as a snack or meal replacement today! Consult your doctor or dietitian on how you can incorporate Glucerna® into your daily diet!

Consult your doctor for a customized diabetes management plan. 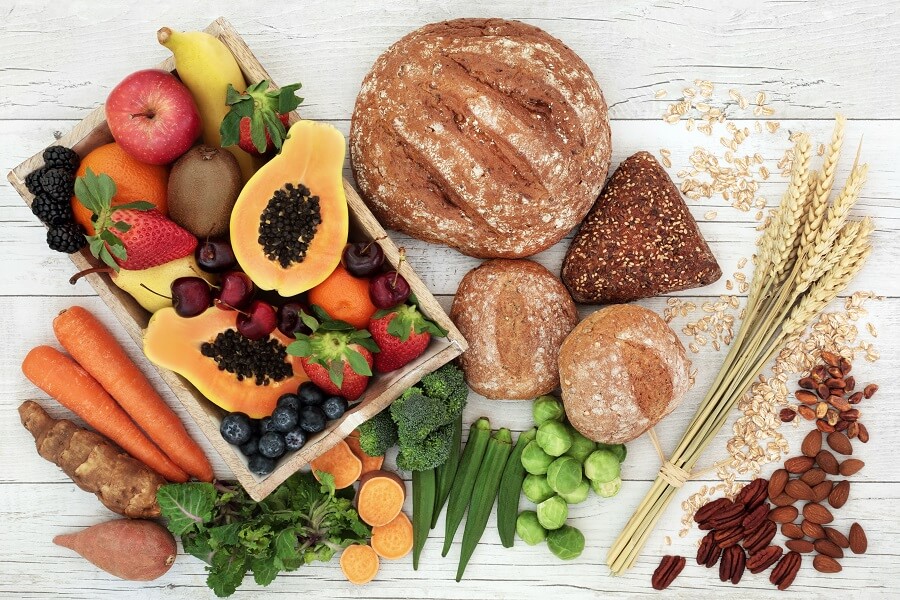 Got Diabetes?
Be CARBS SMART. Stay in Control.

Got Diabetes?
Be CARBS SMART. Stay in Control. 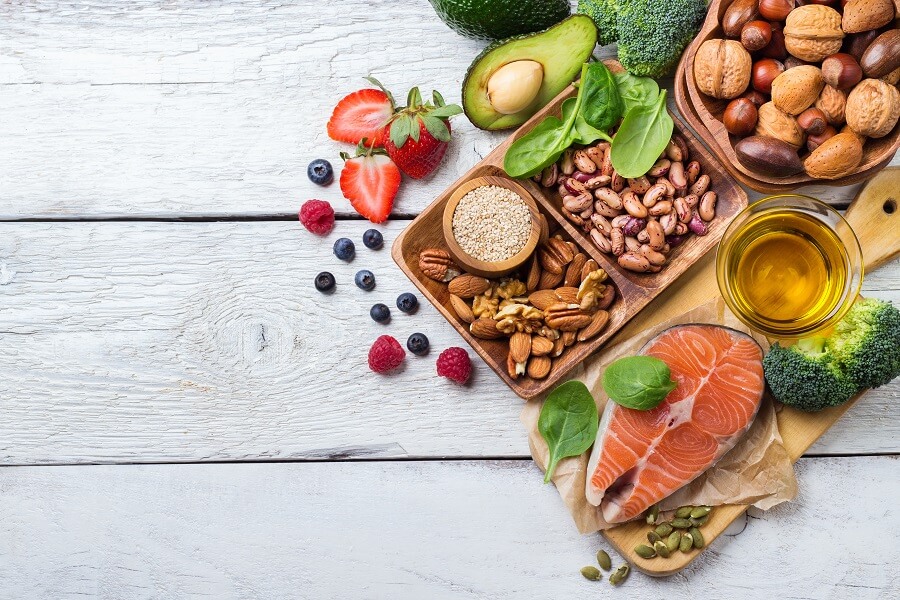 Got Diabetes?
Be SMART About Fat. Guard Your Health.

Got Diabetes?
Be SMART About Fat. Guard Your Health.

Confused and troubled by fats in your diet? While fat is an essential nutrient, some types of fats are healthier choices and, others are associated with an increased risk of heart disease. Read more... 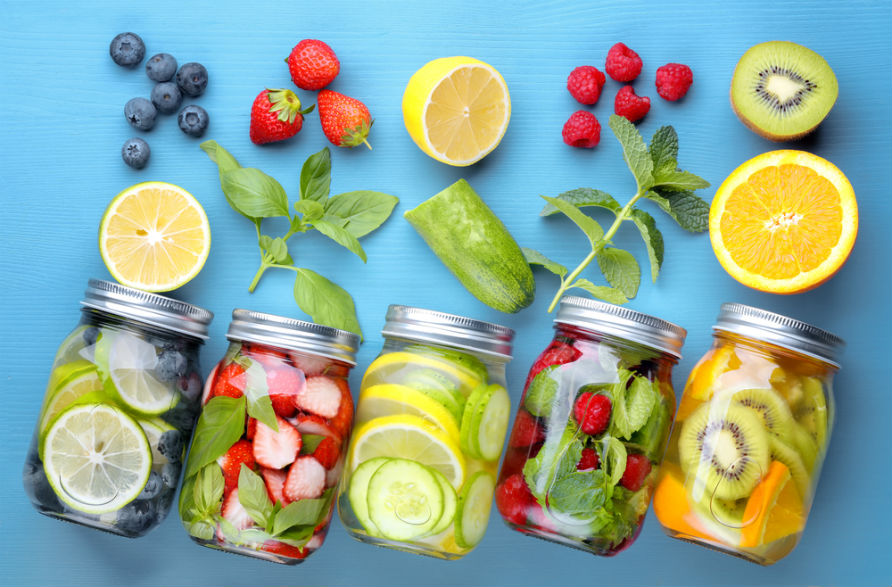 Got Diabetes? Your drink choices matter.

Got Diabetes? Your drink choices matter.

You are what you eat. But what about what you drink? As you work towards keeping your blood sugar in control, don't overlook your choice of beverages too. Read more... 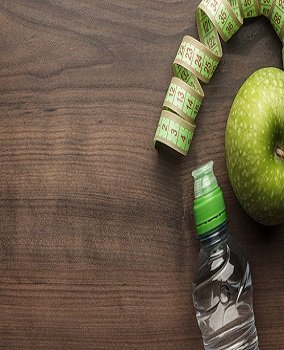 Stay informed and educated with these useful interactive tools 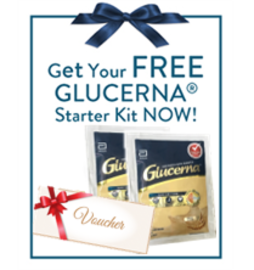